The little robot that could 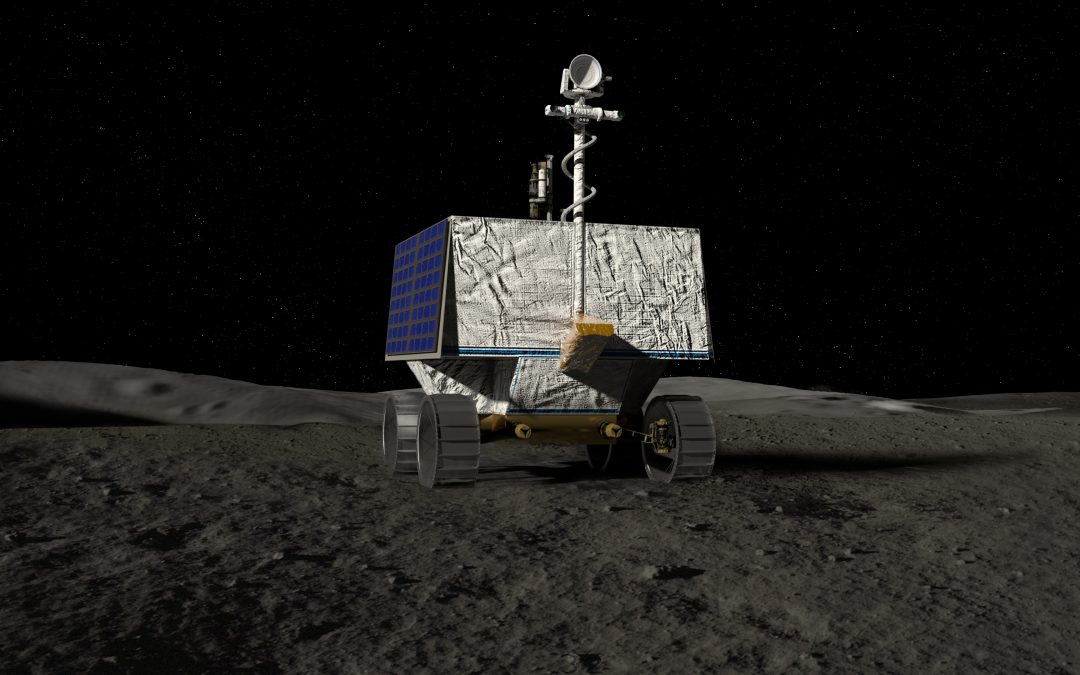 It’s surprising that NASA has never sent a rover to the Moon, given all of those it has operated on Mars. The first one will be VIPER. Built to operate in the Moon’s coldest regions–the craters at the lunar South Pole which never get any sunlight–VIPER will provide data on “lunar volatiles.” That means gases that have condensed in these extreme cold traps. The volatiles are of great interest scientifically. But there is one volatile (at least) that is extremely important as a resource, for future human habitation and as a space propellant. That magic substance is water ice.

The Planetary Society has developed a great website explaining VIPER’s mission and the science instruments it will use to gather its data:

There is plenty of data on water ice at the lunar poles taken by orbiting satellites (and one, LCROSS, that intentionally crashed into one of the cold traps.) But today we have no “ground truth” to compare that data with. VIPER will provide the first bits of ground truth. Later, we will need to bore into the surface to see how deep the ice extends into the regolith. That will quantify the resource, and also give scientists information about the timeline over which the ice was deposited: is ice continually being captured in the cold traps? Has it been there since the beginning of the Moon?

We will need more data than VIPER alone can provide in order to make use of the lunar ice. Some schemes to retrieve it involve directly heating the regolith. How much heat is needed, and how much water will that yield? But VIPER is a fantastic first step to teach us about lunar resource utilization, as well as the science of volatiles in the coldest parts of the Moon.