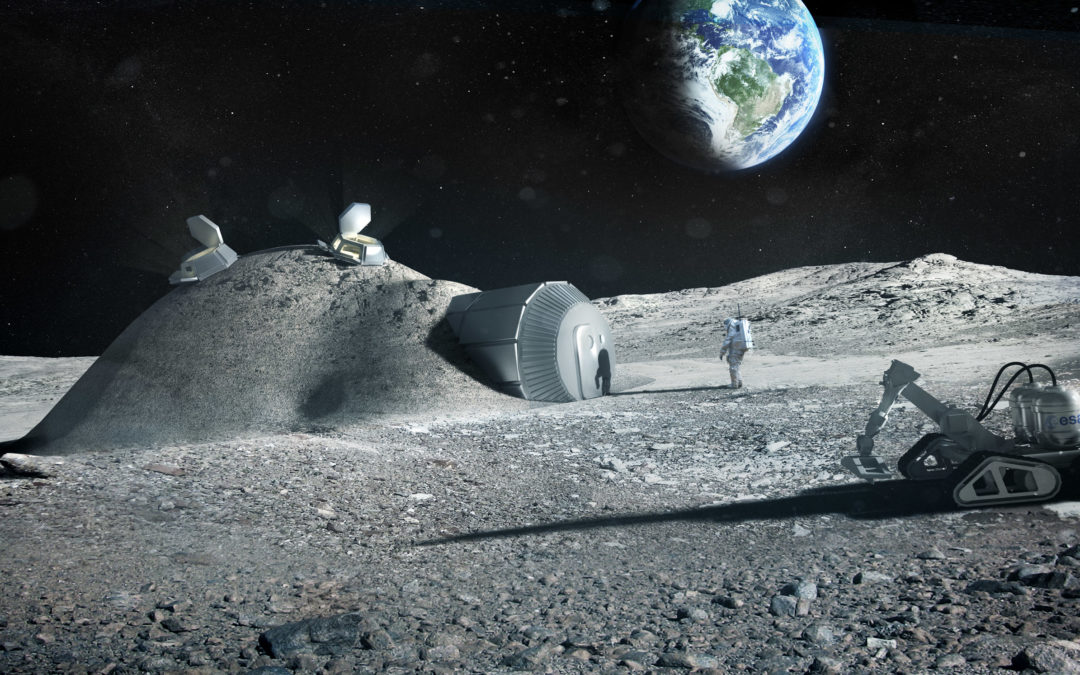 I have never disparaged the work or utility of human astronauts, even while advocating for increasing the use of robots for many tasks formerly performed by humans. When I was at DARPA, my awesome boss was an astronaut (Colonel Pam Melroy, now the Deputy Administrator of NASA). We had some interesting discussions. But today seems a good time to expand upon the topic: recently the Wall Street Journal reviewed “The End of Astronauts: Why Robots Are the Future of Exploration.” The first author, Lord Martin Rees, is the UK’s Astronomer Royal and a former Cambridge prof. You can read the review here, but may need to register:

Most engineering projects start with establishing the requirements, part of the process known as systems engineering. Set the objectives, in terms of data collection, communications throughput, launch vehicle payload, or whatever. The top-level requirements throughout the history of human spaceflight have been non-engineering ones: we have to beat the Soviets; we have to maintain our expertise in spaceflight; we have to inspire the next generation; and so on.

Rees and Goldsmith are really trying to take a systems engineering approach: IF we want to collect data on solar system bodies, THEN what is the optimum engineering answer? They conclude that robots are superior for THAT application. Their attention-grabbing title is an overreach.

An important tool of systems engineering is the “trade study.” What are the parameters that we consider important to accomplish a given engineering project, and which options provide a better solution. For planetary exploration, the key parameters are cost and productivity. Humans have the advantages of being perceptive, creative, insightful and adaptable. They are also hungry, thirsty, temperature-sensitive, liable to physiological failures from radiation and microgravity, and experience psychological stress during long periods of isolation. Robots are physically robust, but unable to respond to the unanticipated.

In 2003, the space shuttle Columbia was lost upon reentry, with the cost of seven human lives. The following year, NASA began worrying about the health of the Hubble Space Telescope. How were they going to replace the aging gyroscopes and batteries when the Space Shuttle wasn’t flying? I was an advocate for doing the replacement robotically, without astronauts; NASA just thought the technology wasn’t ready. Today, it would be a breeze.

The image at the head of this post contains both a human and a robot on the lunar surface. Notice that the human habitat is covered with “Moon dirt,” regolith–that’s to shield the inhabitants from cosmic radiation. It would be foolish to plan for humans to dig up all that regolith and pile it onto the habitat–that’s one of the dull, dirty and dangerous tasks much more suited for robotic labor. But if there is a failure of a scientific instrument at the station, the human is the one to repair it.

In the long run, we must become a multi-planet species. With that as the highest-level systems engineering requirement, NASA and commercial managers must insist on careful, unemotional trade studies at every step, to minimize cost, maximize productivity, and avoid tragedy. What humans do, and what robots do, is too important a choice to leave to emotion.