Without in-orbit servicing, the losses mount 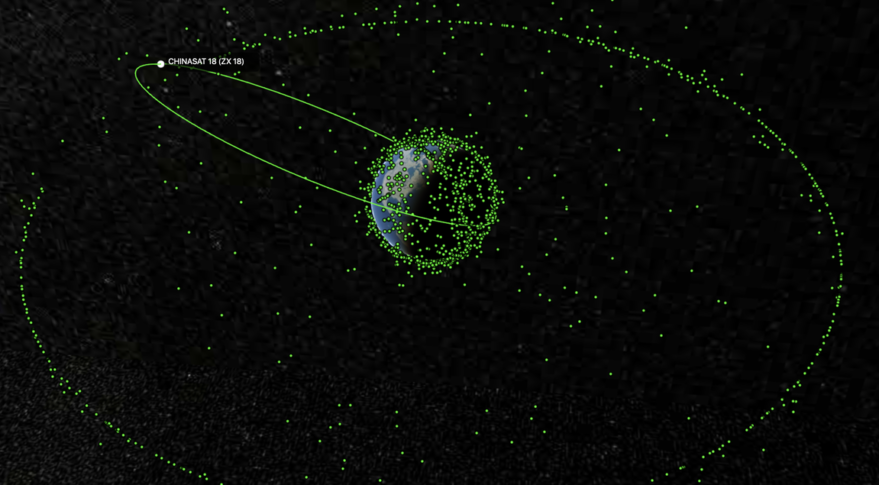 Large satellites are “folded up” so they will fit inside their launch vehicle’s fairing (“nose cone”) when they are launched. Things that are folded include the solar panels, which will power the satellite during its life, and antennas, which send the signals that are the satellite’s primary mission. If something doesn’t unfold properly after launch, the satellite either has reduced capability or is completely useless.

Chinasat-18 is the most recent completely useless satellite. The insurance claim on its failure is for $250 million. The operators say that it suffered a complete loss of electrical power shortly after launch. A link to the article on this failure is at the end of this post.

Being able to inspect these failed satellites would bring enormous benefits. The designers could learn what caused the failure and improve their future designs. The insurance industry could adjust their premiums to reward people following better design practices.

What would be even MORE beneficial would be correcting some of these failures. A robotic arm can apply very precise forces to assist mechanisms that haven’t deployed properly. The arm could also remove wires or insulation that has tangled the mechanism. Studies show that forces of a pound or less could correct some of this type of problem.

The first robotic satellite specifically designed to do this sort of repair will reach orbit in 2022. It is called Robotic Servicing of Geosynchronous Satellites (RSGS) and is being developed by the Defense Advanced Research Projects Agency. In an earlier blog post on this site, you can read more about RSGS.

Here’s the link to the Chinasat-18 insurance claim article: