Servicing satellites in orbit is now a thing 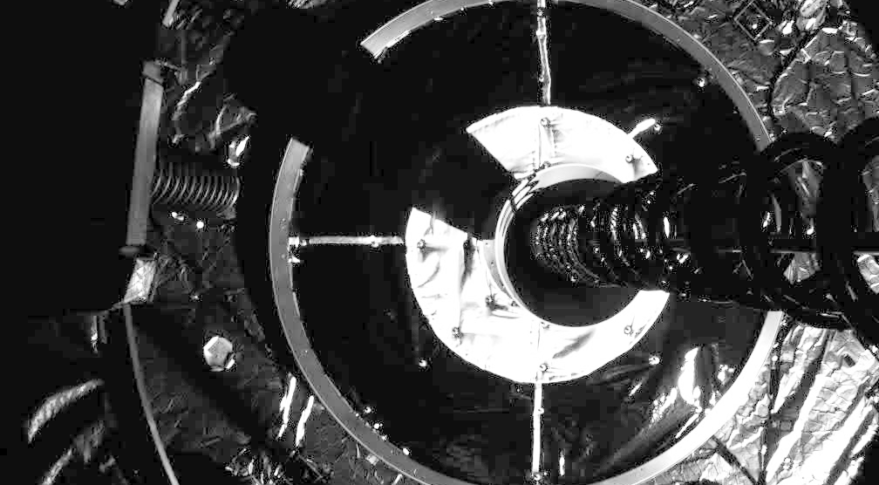 When we send satellites to orbit today, they are completely on their own. We never inspect them, maintain them, repair them, or upgrade them. When they run out of fuel, we throw them away.

That model has just changed. Northrop Grumman has created what they call the Mission Extension Vehicle. The first one, MEV-1, was launched in 2019. It has just docked with an older satellite belonging to the Intelsat Corporation. The MEV concept: use its thrusters to keep satellites in their proper positions in geostationary orbit.

Last fall, Steve Spengler, CEO of Intelsat, spoke at the Satellite Innovation Conference in Silicon Valley that I attended. He explained his company’s interest in MEV. It was very simple: “If a satellite is still making money for you, why would you want to throw it away?”

For safety, the docking between MEV-1 and Intelsat 901 took place a few hundred kilometers outside of the GEO orbit itself. That orbit has so many valuable satellites in them, it was wise to do the first operation out of harm’s way.

What we won’t hear about are the business agreements between Intelsat and NGC and what kind of fees are involved. Those would be important details to assess the future business case for this kind of capability. We also won’t see more sophisticated services, such as installing new capabilities with robotic arms. MEV-1 doesn’t have any arms.

But the most important thing about MEV-1 is that it is building confidence in the whole idea of on-orbit servicing. Some operators may have thought it too risky in the past. Intelsat’s confidence in Northrop Grumman’s MEV, and this successful docking, are sending the message that commercial satellite servicing is now a thing.