Japan looks at robots for the Moon 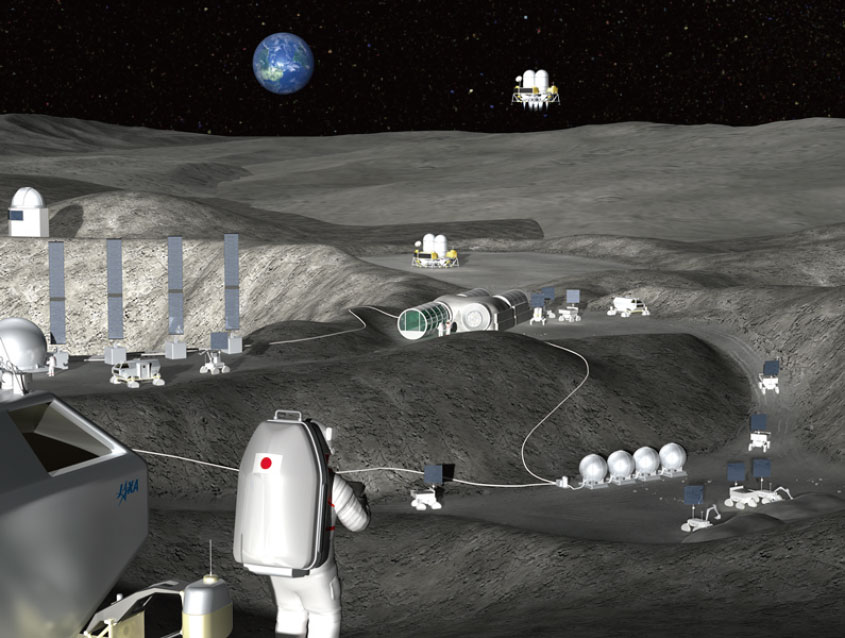 Japan was an early leader in space robotics. Their ETS-VII mission in 1997 demonstrated the ability of robots on orbit to perform several useful tasks (see the Library for more information on ETS-VII). Now Japan is studying how to use autonomous robots to prepare a Moon colony:

One of the factors of success will be the quality of the lunar soil wherever the robots are emplaced. But two things we know about lunar soil (officially known as “regolith”):

Hopefully there will be international collaboration on developing the right equipment, with the right capabilities, to prepare facilities to support sustained human presence on the Moon.