How to do space servicing safely 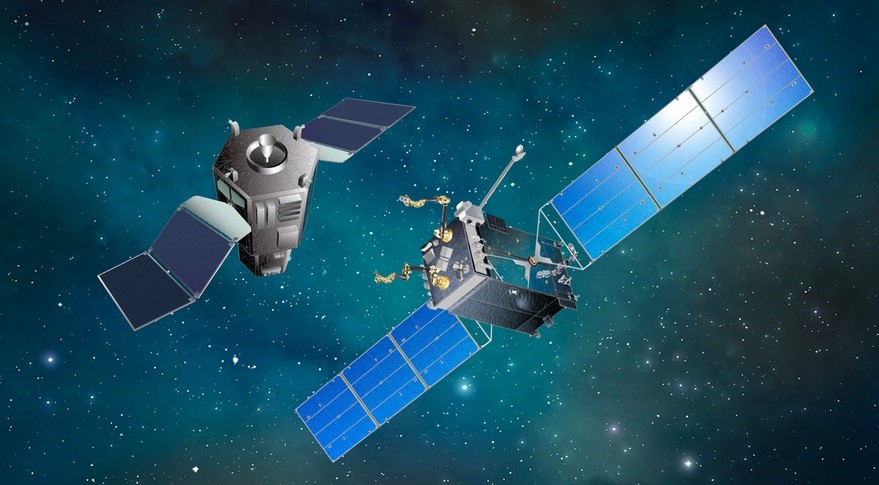 An illustration of Space System Loral’s concept for a satellite servicing system it is developing with DARPA. Credit: SSL

Inspecting, repairing, and upgrading satellites in space will make them cheaper, last longer, and able to perform more missions. But the operators have to be focused on spaceflight safety.

To inspect a client satellite in orbit, an inspecting satellite needs to come pretty close. This raises the possibility of a collision. The more detailed the pictures the client wants, the closer the inspector has to get, and so forth.

Repairing something on a satellite brings it and the servicer even closer together. Perhaps the best approach is to join the two satellites first, or “zero-range proximity operations” in space lingo.

What would happen if the two bumped into each other? Pieces could break off, creating space debris. Those pieces could later hit other spacecraft—kind of like leaving pieces of cars on the road after an accident.

Ever since the idea of maneuvering satellites near each other was conceived, engineers have been thinking about how to do it safely. Now that we are getting very close to having servicing satellites, getting the rules written down has become urgent.

A couple of years ago, DARPA took the lead in pulling together a number of organizations—both government and industry—to create an agreed-upon set of rules for safety. Since DARPA was developing the RSGS servicing satellite, they felt responsible for ensuring that best practices were widely accepted by the industry and government organizations who operate in space. So DARPA created a consortium called CONFERS to get everyone in one room and hash out the rules.

Today, after a lot of work, the CONFERS consortium published their approved document of recommended design and operational practices. This is a major achievement, because achieving consensus among dozens of organizations is always a challenge. Plus, the field of satellite rendezvous, proximity operations, and servicing is full of technical details that can become the trees instead of the forest.

The “big picture” practices that CONFERS recommends are:

Congratulations to the CONFERS team and the participating organizations. These best practices are reassuring for the operators of client satellites, and help companies that are getting into satellite servicing design compliant servicers.