Finances can create a bumpy road for new space capabilities 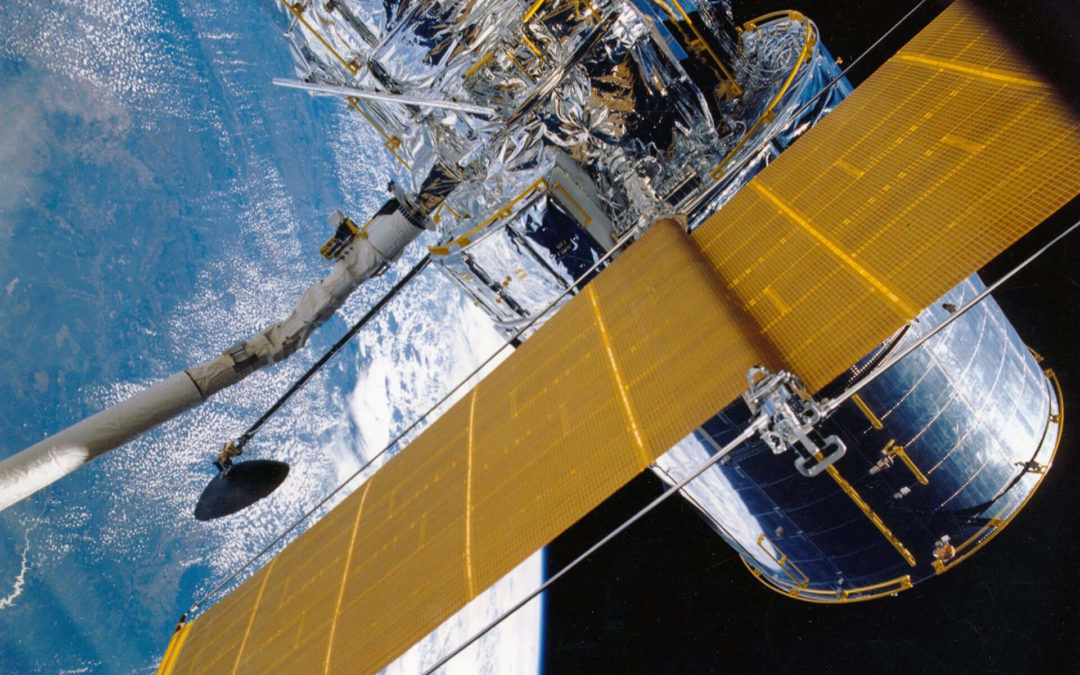 The nation’s premier space robotics program is called Robotic Servicing of Geosynchronous Satellites (RSGS). The space industry has been highly interested in RSGS and the new capabilities it brings to space—repairing, inspecting and upgrading satellites, moving them to new orbits, and maybe even refueling them. The program was started and led by DARPA—the agency that brought us the Internet, the Stealth Fighter, GPS for cell phones, and a host of other revolutionary technologies. RSGS is every bit as revolutionary as those other famous programs, bringing new capabilities to the GEO orbit, which is the economic powerhouse of space.

DARPA felt that it needed RSGS to be a commercial satellite—even though the robotics were developed by the Government. So it looked for a commercial partner, one to put some skin in the game so that it could ultimately own and operate the satellite. DARPA chose SSL, at the time (2016) the world’s leading provider of GEO satellites.

Yesterday, SSL announced that it had run out of money and could no longer execute the RSGS program. Over the last year and a half, orders for new GEO satellites have fallen worldwide to nearly zero. What should have been a small drain on SSL’s revenues apparently was suddenly too much to handle.

What does this mean for space servicing and space robotics going forward? The online Space News journal provided some thoughts from several people, including me. The consensus: we are not going to go backwards. There are too many important missions for space robotics for this one hiccup to slow down progress.

The Space News article’s title described the situation as “a cautionary tale,” which is valid. Relying on private funding amplifies the amount of work that can be done—government budgets are limited, and government decisions are slow and unpredictable. But private funding is also fragile—business conditions change, and business leaders can and must respond to those changes quickly to maintain profitability, market share, and competitive positions.

We will never see the space economy reach its full potential without massive private investment. We just need to remember that there will be bumps in that road.