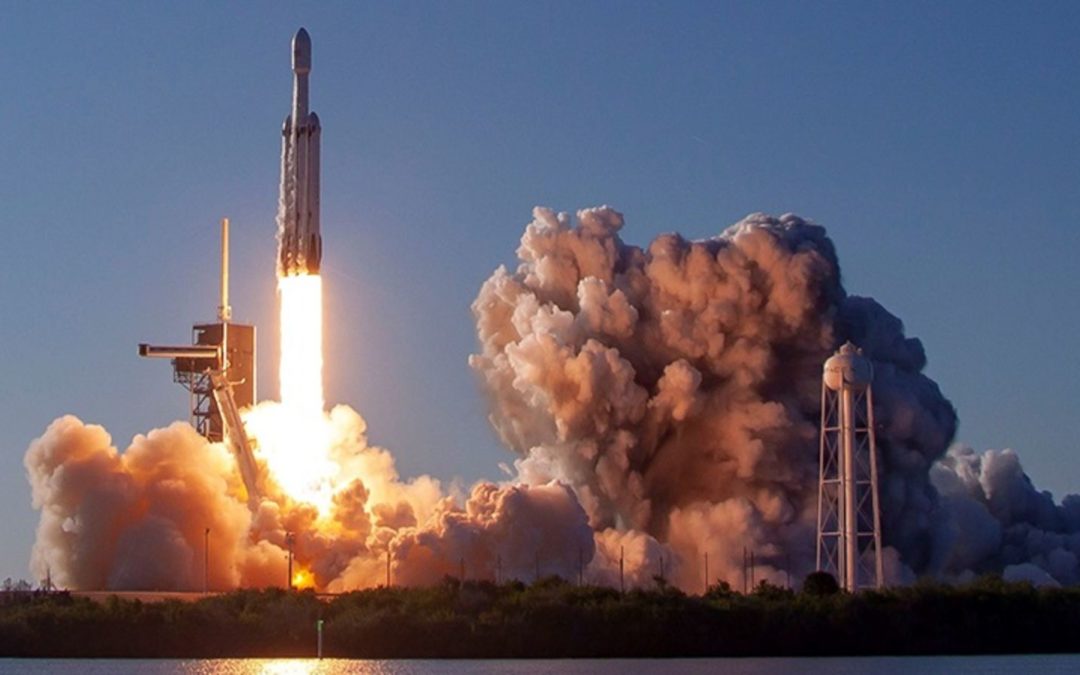 Last week did not bring us a single earth-shattering event. But there were so many technical accomplishments that manifested:

In addition, it was a big week for plans and policies:

What does all this have to do with space robotics? It shows that we are now in a dynamic time, highly promising for new space accomplishments, which will hopefully bring aboard more investors and more government leaders. There is a lot of value waiting to be unlocked in space (see today’s blog for more on that), and space robotics will be at the center of all of it.