Space discussed at the highest level 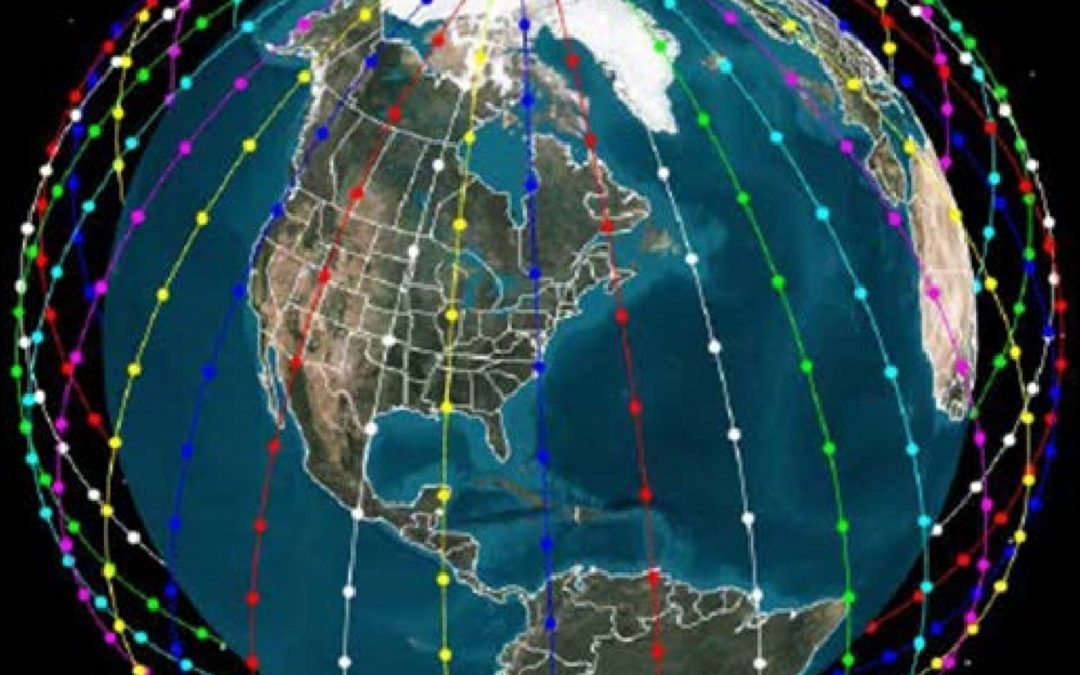 The North Atlantic Treaty Organization (NATO) held its 31st summit meeting on Monday, June 14. As usual, the summit concluding with the issue of a very lengthy communiqué, covering all sorts of security and defense issues. A link to the complete communiqué is below. Importantly, this summit considered how important space has become to all of the NATO nations. Here is the key passage from the communiqué:

“33.         We recognise the growing importance of space for the security and prosperity of our nations and for NATO’s deterrence and defence.  Secure access to space services, products, and capabilities is essential for the conduct of the Alliance’s operations, missions and activities.  We will accelerate our work to deepen and expand our use of space as an operational domain, including through the NATO Space Centre in Germany and the upcoming establishment of the Space Centre of Excellence in France, which we welcome.  We will strengthen NATO’s space domain awareness and better integrate space in our activities, including training and exercises, resilience, and innovation efforts.  Consistent with the Overarching Space Policy, NATO’s approach to space will remain fully in line with international law.  We support the international efforts to promote responsible behaviour in space.  We consider that attacks to, from, or within space present a clear challenge to the security of the Alliance, the impact of which could threaten national and Euro-Atlantic prosperity, security, and stability, and could be as harmful to modern societies as a conventional attack.  Such attacks could lead to the invocation of Article 5.  A decision as to when such attacks would lead to the invocation of Article 5 would be taken by the North Atlantic Council on a case-by-case basis.”

Some people find any discussion of defensive actions in space to be disturbing. On the contrary, the unified declaration of the NATO nations that they will act to maintain responsible behavior, improve awareness, and coordinate space activities will deter bad behavior by nations who see disrupting space activities as a cheap way of interfering with NATO military activities.

The complete communiqué can be read here: