An “old space” company does something new 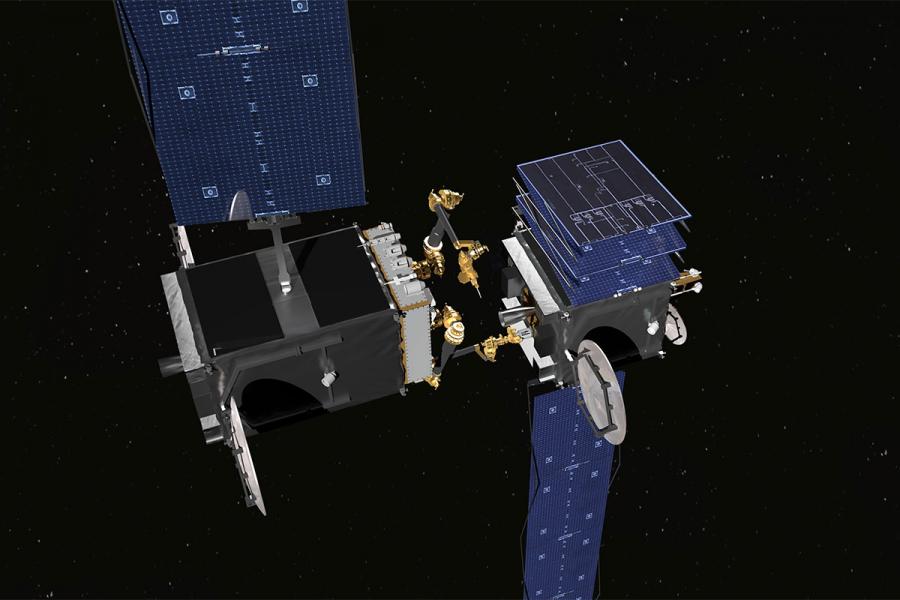 Servicing satellites–inspecting them, giving them more fuel or life, repairing things, adding new capabilities–makes so much economic sense. It would also help them survive in a space battle. But for the longest time, none of the government space programs have taken advantage. Now, Lockheed Martin is taking a big step to change that. They have just announced that their newest GPS satellites will be equipped to be serviced.

It’s one thing for small startup companies to pursue this technology. But when a major aerospace company implements satellite servicing, the new paradigm has begun.